Ray Knight on the mend following stroke and heart attack.

Brantford’s Ray Knight, known for his tireless volunteer work involving children’s charities, suffered a debilitating stroke on November 17th but despite the setback, he is already looking ahead to future events.

It’s been a rough time for the 49-year old single father of two teenage girls. Following the stroke, he suffered a mild heart attack. He also had to deal with a blood clot on his left lung as well as a violent case of the flu which sent him back to hospital. The ordeal left Knight with aphasia, a stroke related affliction that impairs the ability to find the right words when speaking. He undergoes daily physio-therapy in an attempt to reverse the effects of the ordeal and regain his strength. Much of the therapy he will need to recover is not covered by OHIP and since Knight has been unable to work for some time due to heart and back issues, he now needs help and support himself.

The community has rallied to his aid. Entertainment event coordinator Jamie Stevens organized a Go-Fund-Me online fundraiser. A musical fundraiser at Manny’s Place on Grey Street turned into a two-weekend event in order to accommodate all of the bands and patrons who wanted to attend and throw their support behind Knight. A Facebook auction was also held. As a result, several thousand dollars have been raised to help pay for a railing at Knight’s home and to help cover medical costs.

Pam Stoutenburg met Ray Knight at a Can Jam for cancer music event in June of 2014. She says it was an instant attraction and they’ve been together ever since. Knight has since formed a similar musical fundraiser called Moonstone Rising. Stoutenburg says Knight, who had previously worked in the financial and insurance sectors, had a pacemaker inserted eight years ago. However, the stroke was unexpected and there were no major warnings other than a bit of disorientation early on November 17th. Stoutenburg, who has taken a leave of absence from her work to help with Knight’s recovery, says now that Knight has returned home from the hospital, he’s thinking about upcoming events. She admits she feels he should focus on getting better for now, “but try telling Ray Knight that,” she says.

Knight’s foundation is called RPM Kids First, named after the automotive magazine run by best friend Chris Biro. The pair operates the foundation together and Knight contributes articles to the magazine on occasion. “Help a Child Smile” which sends children being treated for cancer at McMaster Children’s Hospital on Disney trips, has been one of the key charities supported by the foundation. Beth Walsh is the volunteer coordinator for “Help a Child Smile” and sits on its board of directors. “Ray is a big man with a big heart and a big vision to help others,” she said. Walsh says everything Knight does is for others and it centres on children facing health issues and other disadvantages.

Meantime, Don Wolan of B.Y.O. Breweries Inc. says he’s known Ray Knight through various charities over the past 10 years. “He is a dedicated individual who puts his mind to something and gets it done” says Wolan. He says he is hopeful Knight can get “back to normal and back to helping the community.”

The help Knight has provided over the years makes for a long list which along with “Help a child Smile” includes, Easter Seals, the Salvation Army’s “Send a Kid to Camp” program and the Diabetes Association’s Camp Huronda which helps children dealing with diabetes. Stoutenburg says Knight takes no administration fees for any of the work he does. She says the focus may change down the road to help others who are disadvantaged in some way, but Ray Knight is determined to continue helping people in need in the Brantford community.

Check out the new promo video from our friends at BScene. Bee seen in BScene!

October’s Contest: Win a fitbit One!

Our contest partners are giving away 2 fitbit One’s at the end of October. Your visitors just need to enter a valid email address. That’s it.

– Tracks steps, distance, calories burned and stairs climbed
– Monitor how long and how well you sleep
– Wakes you (and not your partner) with a silent alarm
– Syncs automatically to your computer or select smartphones and tablets
– Set goals, view progress and earn badges 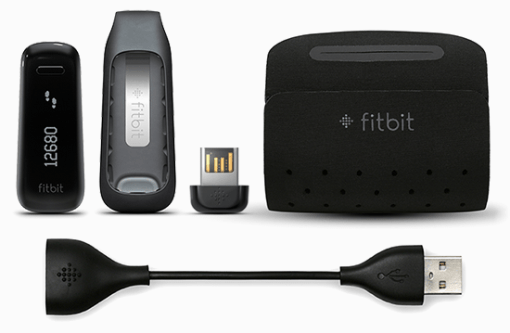 (Please note: This contest is not run by Angie FM or Genzel Family Media.)

Think Twice Next Time You Drink And Decide To Drive

Next time you go out, be sure to make a plan to get home safely. Your friends are counting on you. When people choose to drink and drive, they don’t always take into consideration the “friends” who will be waiting loyally for them at home. Very powerful message… Please share with Friends…. 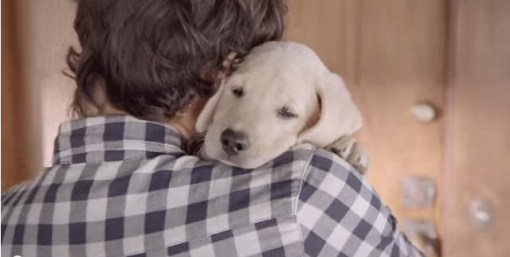 Our contest folks are giving away a Jawbone Jambox Speaker on October 1, 2014. As long as you live in the US or Canada, enter your email address for a chance to win! (Please Note: This contest is not directly associated with Angie FM) 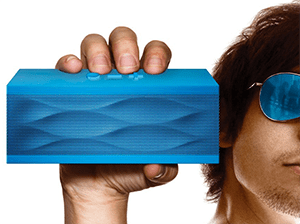 Still one of the cutest videos out there. Listen as Ella Mae sings “An American Trilogy” by Elvis. She clearly loves The King and her daddy! 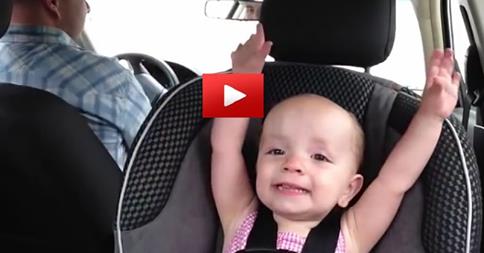 Mark David Champman, the man who killed John Lennon in 1980, will spend at least two more years behind bars after he was denied parole.

For Chapman, it was his eighth attempt to be released. The three-member parole board once again turned down his request, saying that “the panel has determined that if released at this time, there is a reasonable probability that you would not live and remain at liberty without again violating the law. … Your release would be incompatible with the welfare of society and would so deprecate the serious nature of the crime as to undermine respect for the law.”

Chapman, now 59, shot Lennon as he and Yoko Ono were returning from a recording session. Chapman was sentenced to twenty years to life for the killing.

Ono sent a letter to the board asking that he not be released as did many others in the community. Chapman did receive some letters of support and, it was noted by the board, has had a clean record in the prison for the last twenty years. 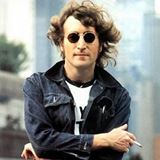 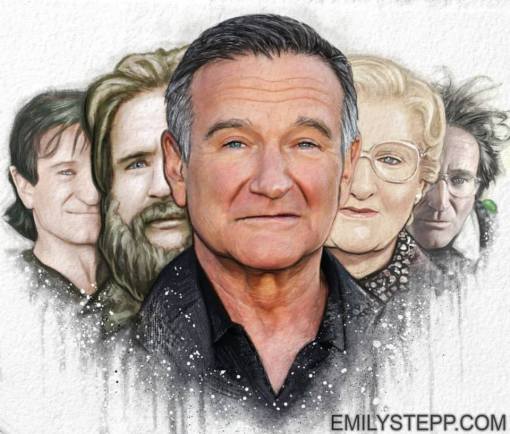 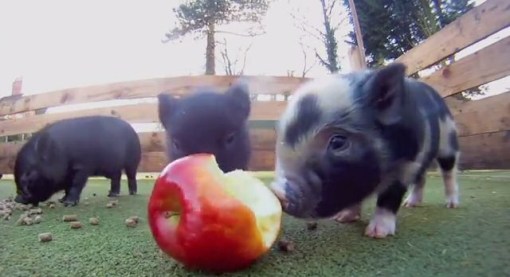